I was on a train over the weekend. I do like trains. As long as they aren’t the shitty modern double-decker ones without a proper bistro. But that’s another rant.

I had a seat in the silent section. Many Swedish trains have a silent section. I applaud this, as I really don’t like listening to details from other people’s tedious private lives. I’m kind of weird that way.

So I sat myself in the silent section. A lady sat across from me and started to talk on her mobile. Loudly. We hadn’t yet left the station so I figured, okay, whatever. The train soon did leave the station though and she continued to talk. I gave her 10 minutes and before that time was up, she had put the phone away. Phew, I thought, as I turned to my laptop to do some writing. 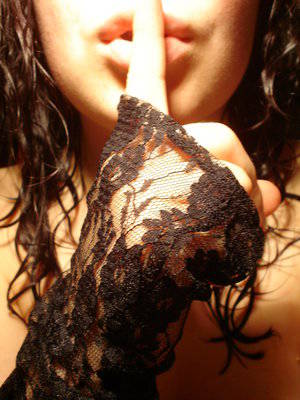 The guy behind me farted. Okay, I thought, it’s not noise, relax. I continued to try to write as the smell of arse drifted around me. Then the lady made another call. A longer one. 15 minutes of drivel. I dug my fingers into my palms to control myself. And then, thankfully, she shut up. I settled down to write, whereupon I heard a very loud male voice from two seats behind.

“So I wanted to check about the tickets, and the-” he blared, as if to a very deaf relative. I gave him two minutes and then I stomped back to him. “You do know this is the silent section?” I said, all red faced and foreign looking. “Isn’t that over there?” he said timidly, pointing to a tiny compartment with 4 seats behind a glass partition.  “No it isn’t,” I growled. He mumbled in the phone and hung up and I headed triumphantly back to my seat.

The thing is. Here’s the thing, right. The thing is, it says “Silent Section” on the tickets. It also says “Silent Section” on the wall and door as you enter and leave the silent section. And someone actually makes an announcement before the train pulls out to say exactly where the silent section is. And this guy pretended not to know about it. Which makes him either supremely thick, or just a rude bastard.

He didn’t say anything else for the duration. However, mobile lady decided to listen to very loud music through her crappy ear buds for the rest of the trip. And, for the sake of not having a heart attack, I let her and grumbled into my beard (I don’t have a beard) instead.

Well, as I like to say, people are like slinkies. Not good for much, but they sure are funny when you push them down the stairs.

18 thoughts on “Silence in the Silent Section”